TRP recently took a poll because polls are fun and scientific. We asked regular attendees what words they would use to describe TRP and its people. Two of the most popular answers were acceptance and inclusion. Because they are synonymous, and because we wanted to have a fairly diverse top five, we scrapped acceptance and went with inclusion. But, the sentiment behind the words is the same. I won’t spend time here comparing and contrasting the words. What I will do is talk about what the idea of inclusion has meant to the people that make up TRP.

I’ve known my whole life that Jesus did the work of living and dying for everyone. But, I don’t think I believed it. Not really. If I’m being honest, a part of me really believed that God’s love, Jesus’s sacrifices and the seat each of us is offered at the table needed to be earned, or at least merited somehow.  It’s so clear to me now that, although I wouldn’t have admitted it earlier in life, I thought God really only helped those that helped themselves. I don’t have any idea how it feels to identify as anything other than average, normal, accepted, capable and secure. The crazy part is, until I came to TRP, I didn’t know that my circumstance is the exception, not the rule.

For the past eight years the work at TRP has been focused on making sure that all people, from every race, orientation and socioeconomic background are secure in the knowledge that they are invited into the family of God. As a predominantly white, middle class church, the hard work of overcoming bias and abolishing wrongheaded ideas has been an ongoing work. But we’re committed. I can say with certainty that it has been a work I wasn’t always aware I needed to do. But, once you become aware, there’s no way to look the other way ever again.

I come from an intact, middle class family.  I went to private school Kindergarten to 12th grade. My parents had the means to pay for college and I started my journey into adulthood with no debt. I have never been scared that I would not have a place to sleep, food to eat, or clothes to wear. I was 13 years old before I realized that not everyone owned a boat! That is not a joke. I was blessed with every advantage a person can have and I can tell you honestly that I did not know it. My peers had all the same advantages that I did.  My little slice of the world was the same shade of rose no matter where I looked.

The past eight years at TRP have been a time of growth and evolution with respect to the ideas I would have once claimed were non-negotiable.  In retrospect, I can admit that I have never been as uncomfortable in my own skin as I have been at TRP, especially in recent years. Bitter divisions over race, opinions on public policy and differing ideas on how to navigate a global pandemic have been points of contention across the country and around the globe. While the good, hard work of inclusion is difficult at best, it is work worth doing.  Even when the pain of honest introspection feels like it might leave me unhinged, there’s such comfort in the knowledge that even though there is still work to be done, I am valued. I am loved. I am included. 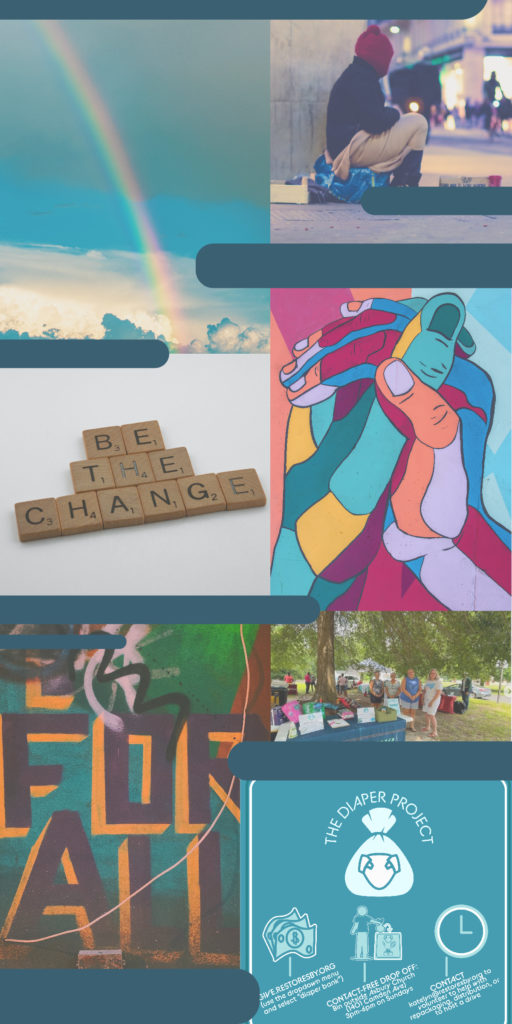 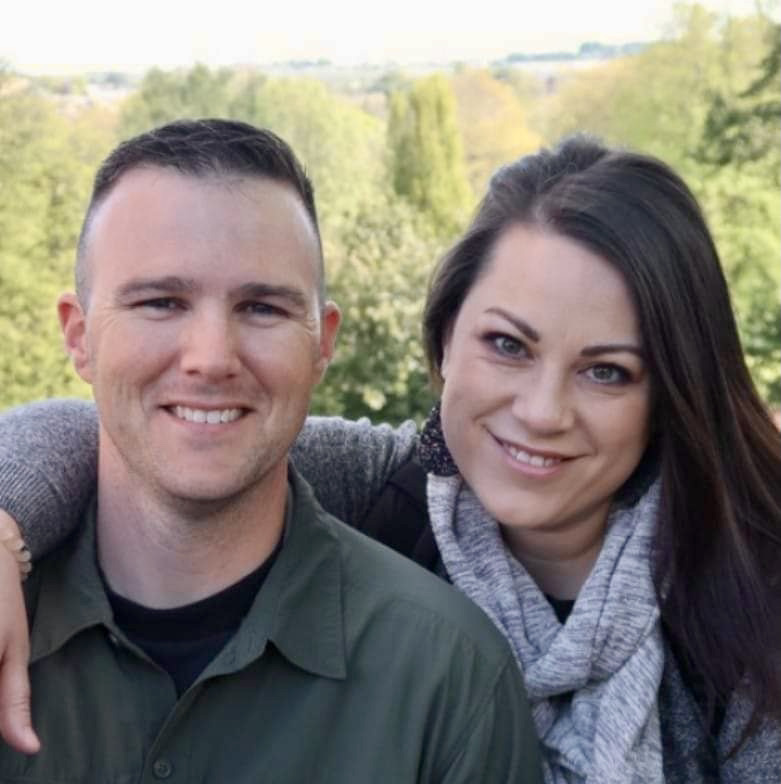 Laura joined TRP when it was 6 weeks old and has been hanging around ever since. She married her high school sweetheart, Evan, 16 years ago. Laura and Evan live in Laurel, Delaware and they have two boys, Jack and Shepard, and a giant dog named Harley. Laura has a BA in Psychology from University of Valley Forge in Phoenixville, PA.

If Laura isn't at work, it's a safe bet she's doing one of the following things- reading, watching historical documentaries with Evan or folding laundry. Folding laundry isn't a favorite pastime, but Laura's children feel the need to use all the towels and wear 4+ ensembles each day.

Evan is a local police officer and served 8 years in the United States Marine Corps. He's really, really handsome and Laura enjoys looking at him and holding his hand.

If Laura could be any place in the world, it would be the beach. Alone. With a good book and an icy, glass bottle Coke made in Mexico, because real sugar is better than corn syrup. Always.

The stigma often associated with mental health disorders is a major concern of Laura's. The Church needs to be a place where honest, open discussion concerning depression and anxiety can happen without fear of rejection or judgement from God's people.