Justice, for some folks, especially in Christian circles, this can be a loaded word. Even the most passionate and progressive among us have heard the term “social justice warrior” and rolled our eyes in annoyance. I think the disconcerting feelings that this term can induce are the result of creating an idealized version of what it means to engage in acts justice. A simple google search for the term social justice results in a person being inundated with images of rallies and protests, statues of Lady Justice wielding her scales and sword, and even the occasional DC Comic image courtesy of the Justice League. There are also articles and websites dedicated to advocating for the rights of many historically oppressed or marginalized communities. It is hard to spend any amount of time on social media without seeing posts that are telling us (or sometimes shaming us) to take action to promote the rights of women, immigrants, black lives, or LGBTQ folxs, just to name a few. I think the result of this deluge of content can sometimes lead to feelings of inadequacy, or frustration, or simply that it is all “too much.” It can feel like if we are not “out in the streets” calling for equality and inclusion, or if we are not embedding ourselves in underserved communities that we are failing to uphold the value of justice.

Please do not misunderstand me, at TRP we absolutely love to see these kinds of acts of justice happening locally and nationally. It is definitely not my intention to make it seem like these things are unimportant or over-the-top. However, I would humbly suggest that these very public acts are only one part of what it means to embody the value of justice within the Church. Another way, and an often-overlooked way of engaging in and promoting justice can occur every day, in the small interactions shared between friends and family, that few if any ever see. By simply being intentional in the language we use, the jokes we make (or don’t make), the conversations we have, and the challenges we pose within our trusted circles, we have the potential to spread justice in a more powerful, life changing, and community building way than waving a sign or chanting through a bullhorn.

When we think about the ways in which Jesus promoted the ministry of justice during his time on Earth, he definitely had moments when he was at the forefront of a massive crowd trying to encourage a different way of seeing the world. Anyone who has spent any time in church has heard the stories of how Jesus fed the 5000, how he flipped the tables of the moneychangers in the temple, and ultimately how he was publicly tried, beaten, and crucified. He definitely modeled plenty of situations where large-scale action was necessary to promote change. However, His story is also filled with small moments where He simply interacted with those around Him whether they be his friends, strangers, or even enemies. Consider the story of when Jesus met and conversed with the Samaritan woman at the well. According to societal and religious expectations at the time, a man, and a Jewish man no less, had no business being alone with a woman, especially a Samaritan woman. Regardless, in this brief one-on-one interaction, Jesus shattered the societal norm of treating the Samaritans as second-class citizens and made it clear that the salvation He offered was for ALL people with no strings and no exceptions. This interaction demonstrates to us how one small interaction, rooted in promoting equity and inclusion, that no one else was privy to, can change the course of someone’s life, and in-turn, can alter the trajectory of a whole community. 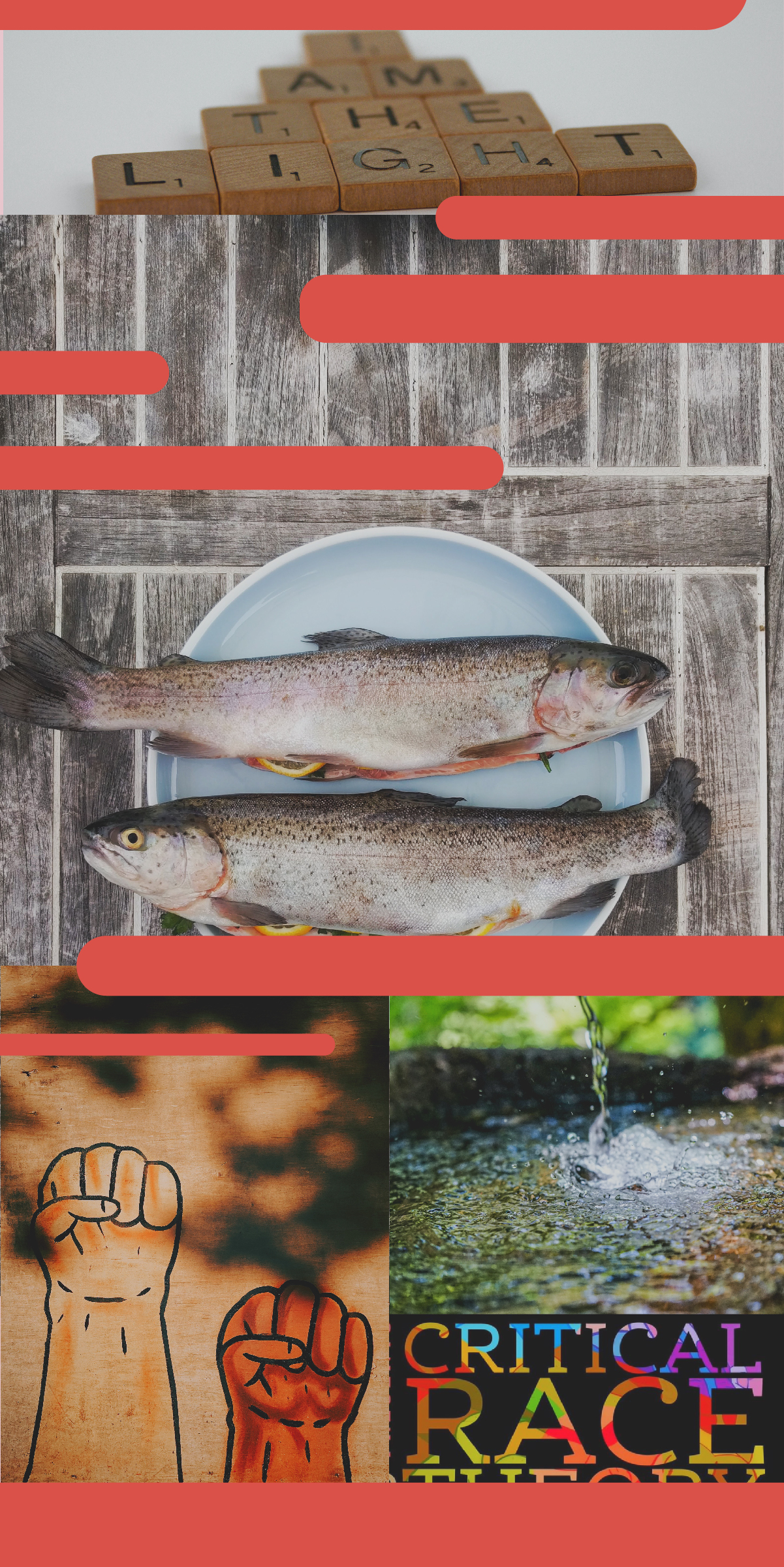 Tim Grimsrud phrased it nicely when he said, “The ministry of justice centers on love of neighbor.” Whether we as a Church are demonstrating that love through grand ideas of activism, or through interpersonal acts of generosity and compassion, it is meaningful and it all matters. These are the acts that embody genuine justice. 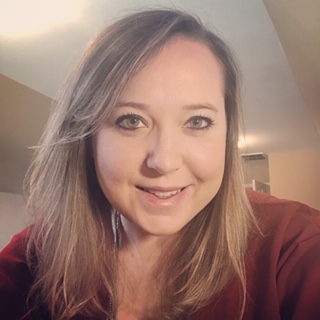 Amanda is both a social worker and an academic. As an assistant professor at SU, she is passionate about teaching her students the values and skills necessary to be effective professional helpers who bring about change at the personal and community level. Amanda has enjoyed being a part of the TRP community since the beginning and had the privilege of joining the elder team in early 2020.

In her free time, she enjoys spending time with friends, watching TV, listening to podcasts and audiobooks, and she rarely turns down a cocktail. Amanda and her husband Josh have been married for over 11 years and very much love their two loud and needy dogs.