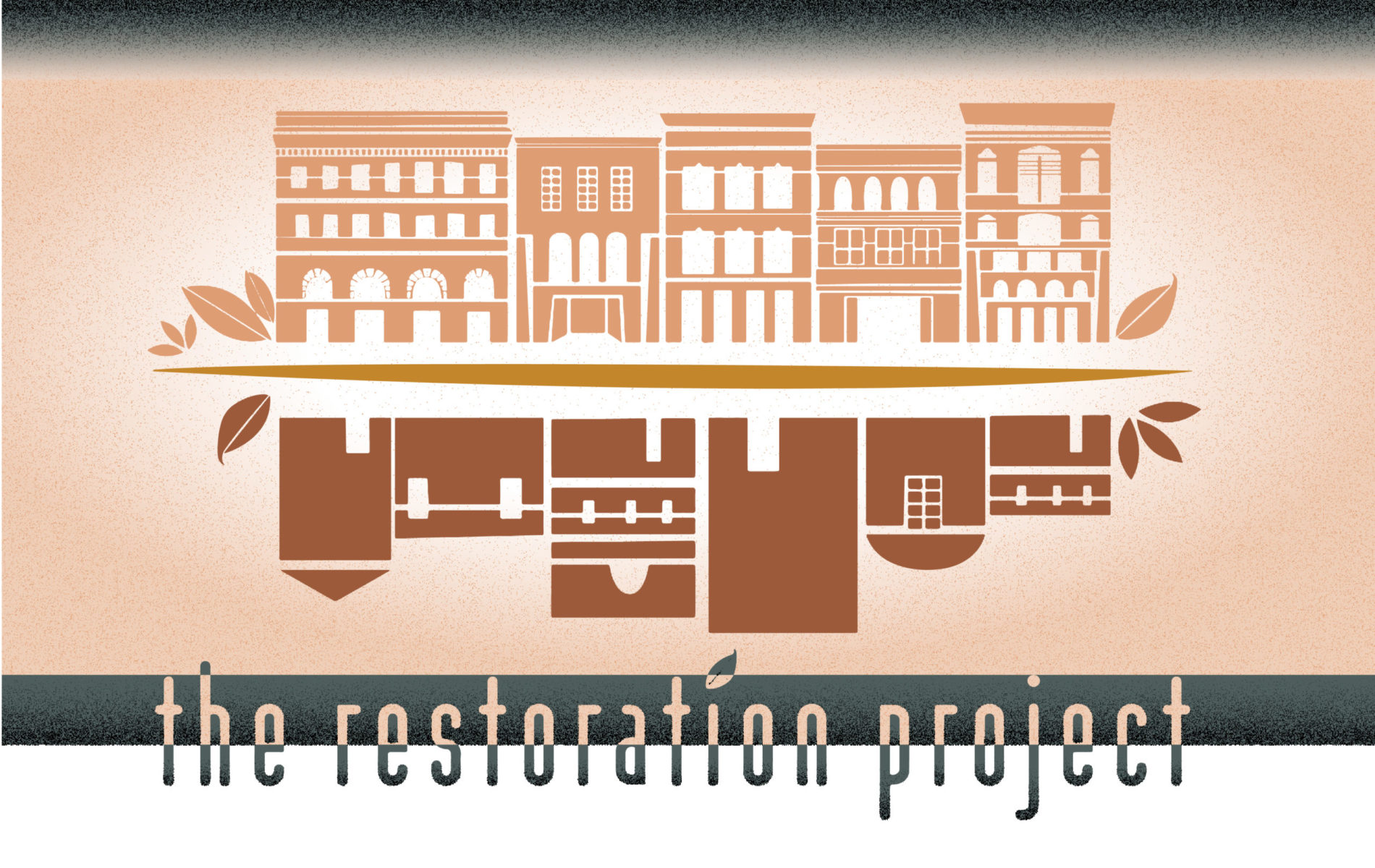 From the very beginning, we have stated that TRP is marked by its theological diversity. Almost 8 years in, and we still want to claim that, though many of our membership and even the church as a whole are not in the same place now as they were in the beginning.

We have folks who are pretty "progressive." We've actually found it may be easier to call ourselves a "progressive church" — even though the term has real limitations as a description. We want people to know right off the bat, you might be walking into something that is new ... and different.

We also have some folks who are much more conservative (another term that has real drawbacks). We have found that even these folks, though, because of their willingness to engage in really thoughtful dialogue, to hear new ideas and not run from them, to be able to admit, "hey, I think I was wrong about this thing" ... that actually they aren't too conservative.

We're bold. And it is refreshing and challenging and beautiful.

As a church, we push the boundaries. We ask big questions. We love extensively and deeply. And we follow the Spirit where the Spirit leads.

Together, we are united in the belief that Jesus brings the story of the Old Testament to a beautiful and surprising conclusion, and that through him, God is restoring all things.

We believe his story is actually good news.

Scripture provides the foundation for our interpretation of Christian faith and practice. We talk about it honestly and openly. And we push against it.

We believe that the ecumenical creeds of the Christian Church best encapsulate the core tenets of our theology. We believe that these foundational statements ground our theology in the tradition of the Church, while also allowing ample room for continued discussion on articles not contained in the creeds. Together...

We believe in one God,
the Father almighty,
maker of heaven and earth,
of all things visible and invisible.

And in one Lord Jesus Christ,
the only Son of God,
begotten from the Father before all ages,
God from God,
Light from Light,
true God from true God,
begotten, not made;
of the same essence as the Father.

Through him all things were made.

For us and for our salvation
he came down from heaven;
he became incarnate by the Holy Spirit and the virgin Mary,
and was made human.

He was crucified for us under Pontius Pilate;
he suffered and was buried.

The third day he rose again, according to the Scriptures.

He ascended to heaven
and is seated at the right hand of the Father.

He will come again with glory
to judge the living and the dead.

His kingdom will never end.

We believe in one holy catholic and apostolic church.
We affirm one baptism for the forgiveness of sins.
We look forward to the resurrection of the dead,
and to life in the world to come.
Amen.

We are united in these beliefs.

We understand that there are other significant issues not addressed in the creeds. We are committed to providing safe space to process these theological and interpretive issues together. If you have any specific questions relating to faith and practice at TRP, please feel free to contact us. We would love to talk with you.